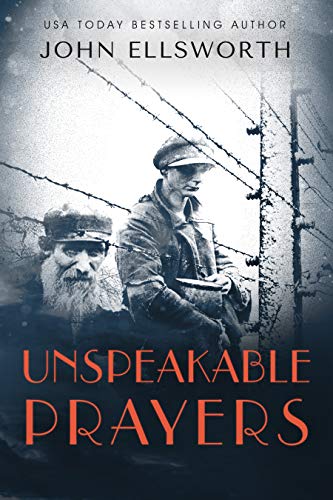 about this book: A hybrid legal thriller, mixed with a holocaust fiction novel.

From the highly acclaimed attorney-turned-writer comes a historical thriller about a kidnapped Jewish boy and a Nazi army officer. Their paths collide in World War II and crimes follow crimes.

Watch as Lodzi goes to battle with his religion, his family, and his conscious. Will he be able to remain the same man as he was when his journey started? Find out.

Seventy years later their case goes to trial in a legal drama set in Chicago. For the defense is Thaddeus Murfee, a Chicago attorney who refuses to lose cases, even where there's a smoking gun. Courtroom drama takes over the final third of the book as Thaddeus puts on the stand the Nazi's grandson, a Catholic priest, to help with the defense. A startling ending has readers everywhere discussing this ferocious courtroom thriller.