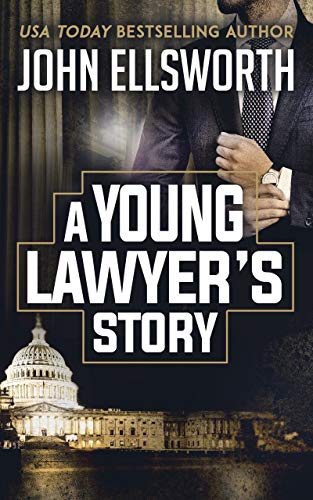 about this book: There is no job description and the job isn't advertised anywhere, not even on the Job Board at Georgetown Law. But Thaddeus Murfee just graduated from law school and has $200 left from his student loan. He is so broke he has to borrow his roommate's suit for his first job interview. While he is so desperate to earn rent and food money, he fails to nail down exactly what it is he'll be doing.

Thaddeus Murfee likes his new boss, the U.S. Attorney. Good things happen and gifts flow his way. What's not to like? The government lawyer even has a daughter he wants Thaddeus to meet. Were the people who hired him just totally wrong about the guy selling government secrets? What proof do they actually have of this serious accusation?

This thrilling collection of good-lawyers/bad-lawyers will keep you up late at night. Beware: you might show up late for work. But when you get to work you just might find everyone talking about this new, exciting romp through the backstreets of Washington, D.C. On one side, a new, innocent lawyer just out of school. On the other side, the full force and might of the U.S. government. Watch from your front-row seat as it plays out and careers are built and ruined while lives are won and lost.