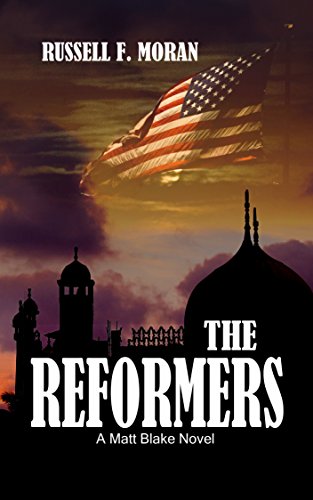 about this book: The government was painfully familiar with the constant threat of attacks on US soil from the forces of radical Islam.

But something has changed.

The forces of radical Islam are on the run.
Their leadership has been decimated, their ranks thinned, their power disappearing by the week. For the first time in memory, the radicals appear to be on the defensive.

The jihadi recruiting efforts have been cut off, the radical websites shut down, and the attraction of jihad is losing its appeal among the young.

With targeted assassinations, military strikes, as well as the loss of oil fields and gold mines, radical Islam is fast losing power.

So is all of this good news for the government?

The problem is, nobody knows who is responsible.

It isn't the United States Government. It's a new force the world has never seen before.

Lawyer Matt Blake and his wife Diana find themselves in the middle of the most gigantic plot the world has ever seen, a conspiracy that's only begun to grow.