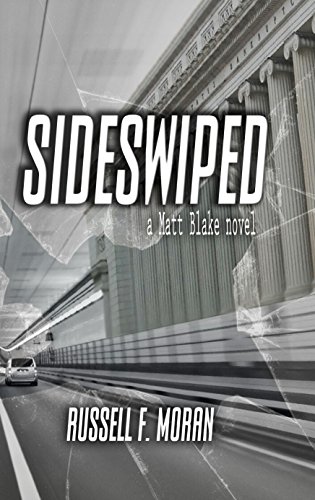 about this book: Sideswiped is a legal thriller, combined with a chilling tale of terror.

Trial lawyer Matt Blake signed up a perfect case, or at least he thought it was perfect.

The case involved a sideswipe collision in which his client's husband, an investigative reporter, was killed. The evidence of negligence was overwhelming.

Eyewitnesses testified that defendant was talking on his cell phone when he hit the other car.

But was it negligence? Was it an accident?

Or was it murder?

Somebody had a lot to hide.

The signs started to point to the highest levels of government.

As a lawyer and novelist, this is my first legal thriller. It took me just over four months to write the book, once I began with telling the story, Add two months for outlining and creating beats, and it was just about six months to completion.