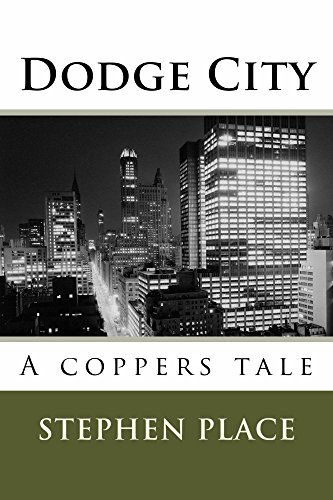 about this book: This is the true story of a young lad from a council estate in Bradford. He joined the Police force in Bradford in 1978.

This was a post punk rock time, industrial unrest and the city and the county was gripped by a serial killer known as the 'Yorkhire Ripper' who killed thirteen women and tried to kill a further seven.

His story takes you into the world of the Police, the type of work they had to do, the people they dealt with and the horrendous tragic and often hillariously funny situations they found themselves in.

The story also deals with the very real life characters within the Police some of them lazy, crazy, hysterical and very odd. Attitudes to people and the many ways in which these young men and women reacted to deal with the slog of the day is examined in a very honest and direct way.

The inner city riots, Miners strike and the tragic Bradford City football fire are all dealt with in a fast moving story that the reader will not be able to put down.