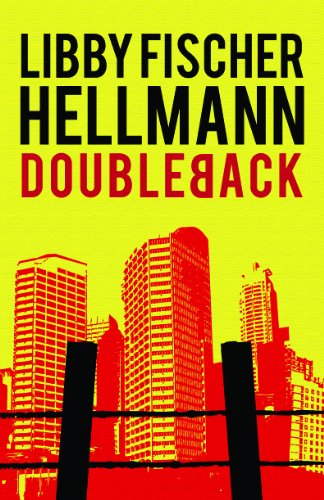 about this book: Ellie Foreman first met Georgia Davis in AN IMAGE OF DEATH. They weren't friends, but they grew to respect each other. Now, several years later, the kidnapping of a little girl on the North Shore of Chicago seems to require both of them. Nothing happens because the little girl is returned 3 days later with no apparent harm. Then a week later, her mother dies in a car crash.

In this high-octane thriller, PI Georgia Davis goes to work for the little girl's father, and discovers how security firms, illegal immigration, drug smuggling, and bank fraud are have all merged together in a horrifying scenario. As Georgia travels from Chicago to Wisconsin to Arizona, Ellie helps out too, and together they confront what most people prefer not to think about.

This book was my 6th crime fiction novel, and I wrote it because both of these characters have their own series. I wanted to see what would happen when I put them together. I hope you like the result as much as I do.

Here are some reviews:

Hellman's new book is one tough cookie. She has combined her two protagonists into a strong and moving novel. Others have done this; with Doubleback, Hellmann proves she can stand up to peer pressure.
--January Magazine, The Rap Sheet, Dick Adler

Libby Hellmann knows how to reel in a reader, and she does it expertly in DOUBLEBACK. One of the tensest opening scenes ever written is just the introduction to a true puzzler of a thriller. --Tess Gerritsen, NYT Bestselling author of THE KEEPSAKE

DOUBLEBACK is a high-octane rocket ride through ripped-from-the-headlines issues and across the country...Let's hope we see much more of the tough-as-nails PI Georgia Davis and her relentless partner Ellie Foreman. --C.J. Box, author of BELOW ZERO