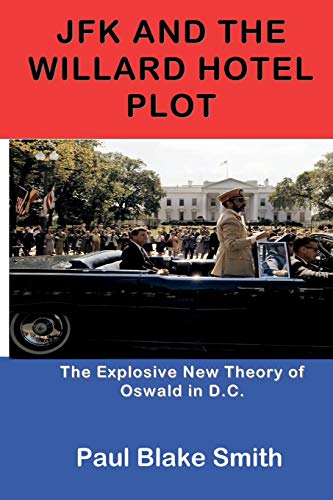 Book: JFK and the Willard Hotel Plot - The Explosive New Theory of Oswald in D.C. by Paul Blake Smith

about this book: Was assassin Lee Harvey Oswald in Washington D.C. to try to shoot President John F. Kennedy in late September of 1963? This fascinating new book takes a look at the evidence, documents, and clues that lead us to believe that the original site for the assassination was to be the historic Willard Hotel, where a JFK open-air motorcade with guest Haile Selassie would roll by on October 1st, four days after Oswald was seen and spoken to by a government employee in a bombshell treasury report kept buried for decades. The Warren Commission only concluded that LHO woke up the morning of 11/22/63 and decided to fire at the passing president in Dallas; was this the secondary target site? Were any government employees possibly "in on it" for the mafia plan to use Oswald and leave him to take the blame? One likely candidate will surprise you.

An intriguing, fact-filled book with helpful photos and original theories gives the world a whole new slant on the most famous of historical mysteries! Author Paul Blake Smith alone researched and wrote this nonfiction blockbuster, working for years on it before his best-seller "MO41, The Bombshell Before Roswell." One JFK author who was read an early copy of "JFK and the Willard Hotel Plot" gave it a quick thumbs-up, saying "Get this book ASAP!!" Need we say more? Available now from Argus Publishing (a-argusbooks.com) where shipping is free, and from all major online book retailers. 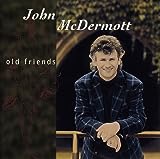