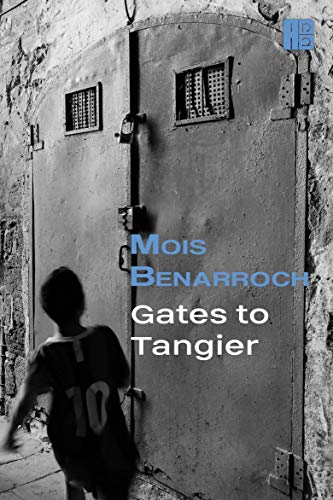 about this book: I wrote this novel in just 11 days, it was so quick, just flew out of me. I managed to not believe myself for 6 months and add chapters and then delete them again and again. The first draft, after editing, became the published book.

It became my bestselling book ever, being published in Spanish by one of the biggest publishers in Spain (Destino), it has touched readers, translators (it is now published in 7 languages), and the academic word in Spain, the United States, Germany and Israel.

In this novel I try to portray through a Moroccan family the complicated relations between Jews and Muslims in the Maghreb.

It is just partly autobiographical, but these parts are heavily ficcionalized, so do not jump into conclusions about me, my father or my family. It can be any Moroccan family in the second part of the twentieth century.

The book reached n.5 in Kindle Spain, 2 in Mexico, 2 in Spanish Fiction in the US, making it my first book ever to reach the TOP10. 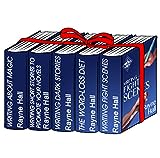