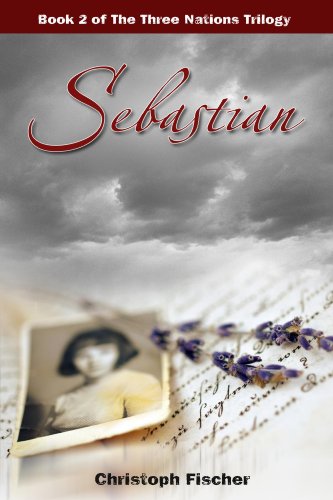 about this book: The core of "Sebastian" is based on an image I used to have about my grandfather, whom I never met because of the Cold War. A young man with an amputated leg forced into a role of responsibility.

The book follows the Schreiber family and their grocery store in 1913 Vienna, the last years of the great Austrio-Hungarian Empire and its Monarchy, as an era comes to an end. Members of all Nations populate Vienna of those days, old aristocracy, new money and an emerging working class live side by side but the tension of the parts gravitating towards separation can be felt.

The young people like Sebastian and his love interests has to learn to live in a new world with less certainty and without an Emperor or traditions that have brought previous generations a (false) sense of security.The book describes the times of Freud, Spiritualism and Nationalism as well as the times during World War I and its effect on the people in their all day life.

This is the second book in my Three Nations Trilogy. While "The Luck of the Weissensteiners" focused on Slovakia as a new emerging Nation, "Sebastian" returns to a time when an artificially created Empire of nations falls apart.

A challenging period of time for Sebastian Schreiber and his family and employees. 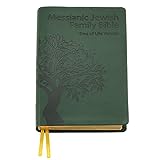