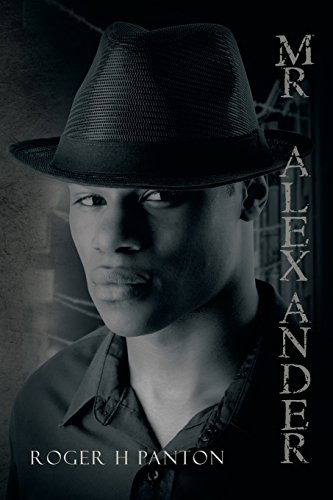 about this book: Mr Alexander created for himself a respectable persona that distinguishes him from many of his fellow Jamaicans who emigrated to London in the 1950s as he provides a good living for a wife and four daughters. Six months after the accidental death of his wife a week before the last of his daughters, Mavis, was to get married, her father's sister delivers news that Mavis' friend Carmen now living in New York has given birth to her father's only son. It turns out that Mavis is the only family member to have been aware of the affair and the pregnancy. When her father decides to flee London for New York ahead of a renewed police investigation into her mother's accidental death, Mavis gives her father her full support. Given that she holds many secrets for him and takes over the house as he is leaving, how genuine is Mavis' concern for her father's future with her friend? What support will Mr Alexander get from Mavis once he leaves London in the hope that young Carmen will welcome him with open arms?

This fiction also gives an insight into how the early Jamaican immigrants organised themselves to get on in the face of the overwhelming difficulties they faced. It is an enjoyable read that is also full of surprises.