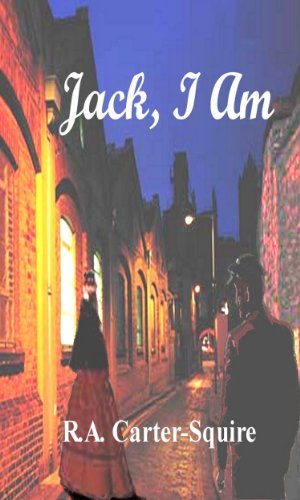 Book: Jack, I Am by Rick Carter-Squire

about this book: Four years ago, I decided to write the definitive book about Jack The Ripper. Two years of research later, I began to put down on paper an image of a man I thought was closer to the truth than any that had been proposed before. He's normal on the outside, but a cauldron of boiling termoil on the inside. A hard working man who has an education, but doesn't use it for more than his own amusement. Could he have existed as I describe him? Why not! There is enough circumstantial evidence to suggest that Jack was a normal person who snapped. You don't have to be a doctor to be good with a knife or know something about anatomy...human or otherwise. It has been nearly 125 years since the most infamous killer in history began his crime spree. Did he die or was he arrested for some other crime? Could he have moved to a different city or country? What roll did the media play in his crimes? Is there a family history involved in the Jack The Ripper story? Read for yourself and then you decide. 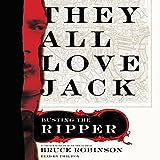