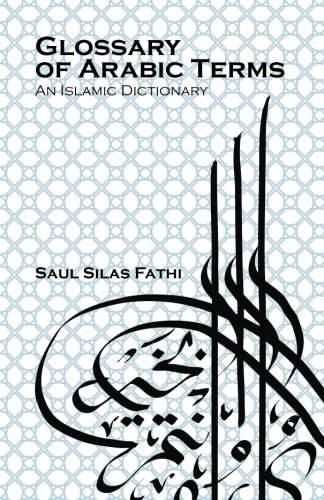 about this book: Glossary of 1,500+ Arabic words and Islamic Dictionary, including the Qur'an and Hadith. This book represents 2.5 years of effort, researching and editing hundreds of books and internet sources, resulting in an authoritative list of definitions of Arabic and Islamic terms.

Saul Silas Fathi was born to a prominent Jewish family in Baghdad, Iraq. At age 10 he and his younger brother were smuggled out of Baghdad through Iran and eventually reached Israel. He began writing his diary at age 11.

Saul enrolled in the Israel Air force Academy of Aeronautics, a 4-year program, where he earned his High-School diploma and became certified in Electrical Engineering.

In 1960 he came to the United States from Brazil on a student visa. After 8 months, Saul volunteered To serve in the U.S. Army. After basic training in Fort Benning, Georgia, he was sent to Helicopter school at Fort Bragg, North Carolina and enrolled at the University Of Virginia.

Within a few months he was shipped to South Korea where he served as Chief Electrical Technician with the 1st Cavalry Division, 15th Aviation Company, the famed Helicopter Division in the Vietnam War.

Saul retired in 2003 and began writing his memoirs "Full Circle: Escape from Baghdad and the return ". Mr. Fathi has authored 3 other books. He is a certified linguist, fluent in English, Hebrew, Arabic and Portuguese. 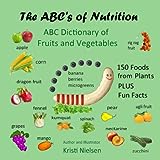