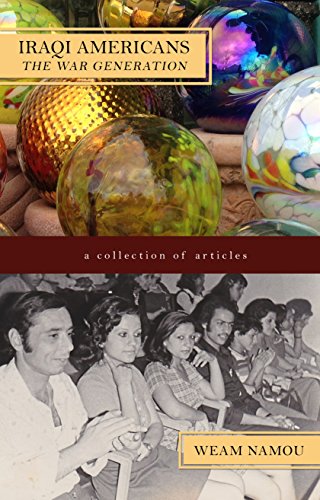 about this book: The War Generation, the first of the Iraqi Americans book series, is a collection of 36 articles that I wrote over the years which paint a picture of Iraqi Americans' political and social situation and their struggles. By freelancing for various news- papers, particularly The Chaldean News which caters to the Iraqi Catholic community, I had the opportunity to meet Iraqis from all walks of life.

The views that leaders, politicians and activists I interviewed had about Iraq and the United States fascinated me, especially since their views largely differed from, or were not found in, mainstream media. These people included the former Iraqi President's son, the President of the Iraqi Parliament, the Chaldean Cardinal and other prominent members of the community. Given their direct connection to both countries, I felt it was important that people hear their stories and perspectives.

I like to show Iraqis in a different light. Even if the topic is war, the way I present stories is interesting rather than depressing. Most people right now define Iraqis by their misfortune. My vision is to highlight their uniqueness and achievements. I do this even in the cover designs, which are full of life, energy and color. 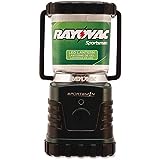