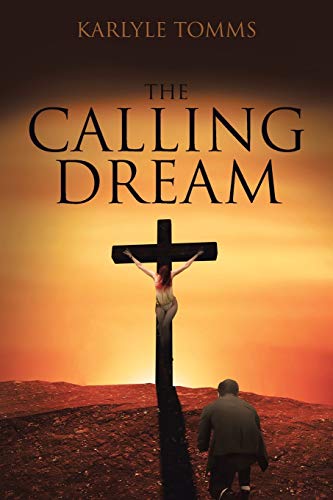 about this book: This is a book about a boy from the backwoods of rural Arkansas who begins having religiously laden recurrent dreams at the age of ten. The dreams contain the continuing theme of a redheaded woman who seduces him, taunts him, berates him for his sins of lust and calls him to preach. Throughout his life she haunts his dreams and will not let him be while she hides a secret so deep within him that he cannot admit it, even to himself. The more famous and wealthier he becomes, the more difficult it is to control his carnal urges. Repeatedly, he tries and fails until, one day, an event happens that breaks it all loose and the secret can no longer be contained.
This book dovetails my own upbringing in the backwoods, and many of the descriptions match the home where I was raised in rural Arkansas. This particular character has been at the back o my mind for many years, but most of my characters haunt me until I tell their story. I too was raised in a fundamentalist and strict religion and struggled with the concept of sin versus natural human urges. So, one might say there are autobiographical elements to this book, although the protagonist is not me and does not share my own experience. The protagonist of this book is introduced in my first novel, and each book introduces the character who will become the protagonist of the next.
Readers of this book might be trauma survivors, those who have had struggles with internal conflict, those who have been taunted and rejected by society, those who struggle with addictions, those who have had the experience of being used sexually (#MeToo), those who have experienced rejection by family, bigots or religion and those who struggle to accept themselves for who they are in the shadow of societal expectations. This is a book which is only partly about religion. More than anything else it is a book about struggle with self, societal norms and the long road to achieving true acceptance and self-love. This is a book about religion, about sex and lust, about acceptance of self, about forgiveness, but more than anything else, this is a book about understanding love.
The cover of this book depicts the protagonist kneeling before a cross where the redheaded woman is being crucified. This represents many things including the preacher's sacrifice of women to his own carnal urges as he ignores their humanity and sees them only as objects for his pleasure. However, it also represents the sacrifice of himself, and that particular sacrifice is only revealed in the last few chapters of the book.
The research I have done for this book, as for all my books, has been to keep it true to the timeline of history so that the development of the story coincides with actual historical events. The idea for this book dates back prior to writing my first novel which was actually finished in 2012 and published in 2014. That particular novel was six years in the making, and I had been writing this one prior to finishing the last one as I currently also work on writing my third novel. So, these thoughts have been around for a very long time, but such is the nature of my writing. The protagonist of the third novel, who is introduced in this second novel, came to me suddenly while making Christmas treats while I was still writing the first novel. The first line of the third novel came into my head, and I immediately had to set the candies aside to write the first few paragraphs of what will become my third novel. The protagonist of the fourth novel has been pushing me to write her story for at least six to eight years. Eventually, I get around to writing the stories, and what I do is more like channeling than anything else. I sit at the keyboard and let the protagonist of the current novel speak the way he or she wants to speak and tell the story that he or she wants to tell the way he or she wants to tell it. Each story is different, but each is woven together through the common thread of a soul encounter in which the protagonist of one novel meets and interacts with the character who will become the protagonist of the next novel. This encounter brings an awareness and an understanding to each. The encounter changes the course of life for each character. Hence, this is called The Soul Encounters series. 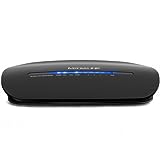