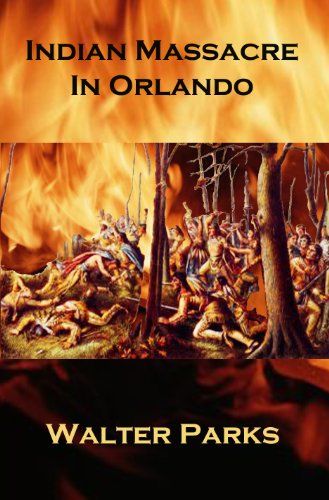 about this book: Indian Massacre in Orlando describes the true story of how and why all the Indians living in the Orlando area in the late 1800's were killed; men, women, and children.

I believe people interested in our treatment of the Indians and the events that lead to the many severe hostilities will want to read this book.

I bought the land in 1980 and started interviewing people who had heard the stories from their ancestors. I gathered various documents, deeds, and pictures. I finally had time to put it all together and ready it for publication only recently.

I believe the title best represents the true story. The various covers I considered were all too disquieting so I chose a current picture of the peaceful stream in the area where the massacre occurred. I thought peace was a better legacy than massacre.

I learned a great deal about the events leading to the many hostilities between the Indians and the pioneers. Most of the events can be attributed to one word: greed.

I believe readers will benefit from this brief history of our relationship with the native Indians. 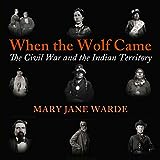