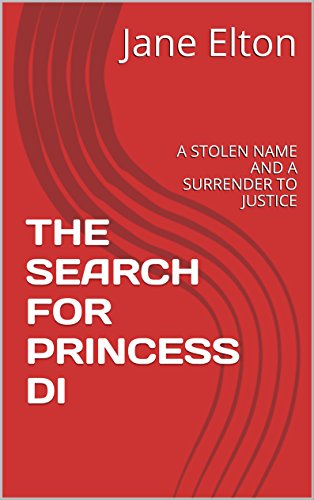 Book: THE SEARCH FOR PRINCESS DI - A STOLEN NAME AND A SURRENDER TO JUSTICE (ROLAND WILLIAMS, INVESTIGATIVE REPORTER Book 2) by Jane Elton

about this book: Excerpt

"I know who committed the murders, but I can't reveal their names," confessed Sergeant Forbes.

"You don't think they should be punished? asked Roland Williams, the journalist investigating the ten-year-old unsolved triple murder.

"They were kids bombed out of their heads. I've watched them from the time of the murder to right now. They're all good citizens."

"What about the families of the victims," insisted Roland. "I'm the victim of my father and sister's murder."

"I know, and as much as you hate to hear it, ruining these people's lives won't bring back the dead. It was a terrible mistake."

• Synopsis
Teenager Roger Beckwith stands frozen in shock as he nears the steps of his home. Last week he was released from juvenile hall and was greeted in the parking lot by a young blonde girl with a Princess Di hair-do. "Hi, Roger." He didn't know her. "Who are you," he asked. "Princess Di, stupid!" He sneered at her and told her to 'kiss off.' She was easy to forget until a few days later. Just before he walked into his home and found the murdered bodies of his mother, stepfather, and stepbrother, he saw a bloody Princess Di leaving his house. Roger's claim of innocence cannot be proven because he had bitter disagreements with his mother and stepfather and disappeared right after blaming the mysterious Princess Di.

• What inspired me to write this story?
I want a series of dramatic stories with a Black journalist (Roland Williams) as the lead character investigating and unraveling the Who and Why of sensational stories. I like the idea of emphasizing the emotional and complicated aspects of what price to pay for wrongdoing. 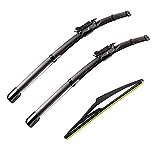