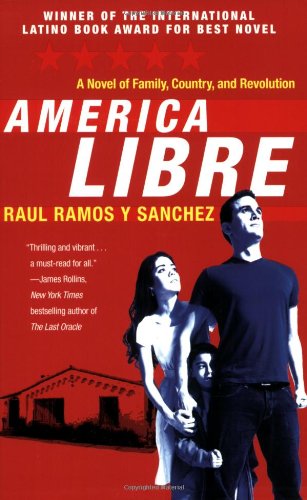 about this book: Mano Suarez once believed in the American Dream. He'd served his country in Afghanistan, stayed out of trouble in a barrio filled with crime, and worked hard to someday give his wife and children a home in the suburbs. But when the hate over illegal immigration turns violent and puts all Latinos in the crosshairs, Mano is drawn into a rebellion that will lead him to question his loyalty to his country — and his wife.