The original novel, 'Jeremy and the Summer of Stalking', was originally written in the summer of 2008. However, it then sat gathering dust until the author's wife convinced him to publish the book on Amazon as a kindle download, which he reluctantly did, in January 2014. The sequel, 'Jeremy and the Winter of the World-Wide Stalker', was originally planned for completion in 2008 (and was given the working title of 'Jeremy and the Winter of Discontent'). Indeed, two of the 'fortnightly shopping trips' featured in the sequel were actually written six and four years ago, though they have obviously been updated.

The next sequel, 'Jeremy and the Spring of the Satanists', will, all being well, be published before the end of 2014. The final installment in the saga, 'Jeremy and the Autumn of Anonymity', will be released in 2015. 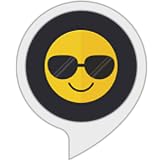 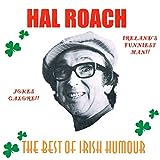