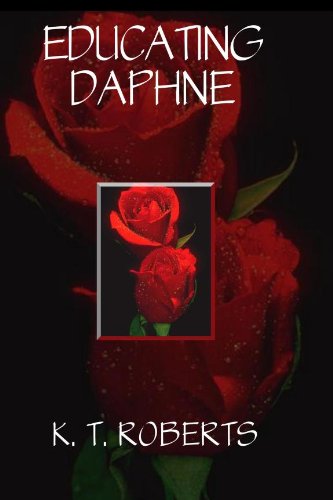 about this book: Isabella Carrington is the poster girl for a modern, young, attractive and successful career woman in NYC. She’s a political columnist and has established a reputation for taking on the Mayor and his policies with something just shy of reckless abandon. Then one day, while filling in for an absent colleague and writing a Valentine’s Day article, she inadvertently publishes a picture of a couple in Central Park in a mad embrace. The trouble is the Mayor’s wife is in the picture but the Mayor isn’t.

In the blink of an eye, Issie loses her job, her career conscious boyfriend, her reputation and seemingly any chance of rebuilding her life in this city she loves. Enter one Rory Winters, a former schoolmate and subsequent competitor at the newspaper where they both worked after graduation. Rory got promoted, Issie left to seek her future with another paper, and neither of them explored feelings of attraction they felt for each other. Rory is now editor of his paper and sees this turn of events as a way to get Issie back in his life as well as provide her with a way of maintaining a low profile until the fuss blows over.

Issie accepts Rory’s offer to start a romantic advice column called Dear Daphne and subsequently adds restaurant critiquing to her resume. While counseling her readership on matters of the heart, she learns a lot about her prior approach to romance, and Rory, pretending to be part of her audience, learns what she really wants in a man. It’s not always pretty, but pray that they both learn what they need to in order to have a bright, happy future together.

Other books by Carolyn Hughey a.k.a. K. T. Roberts