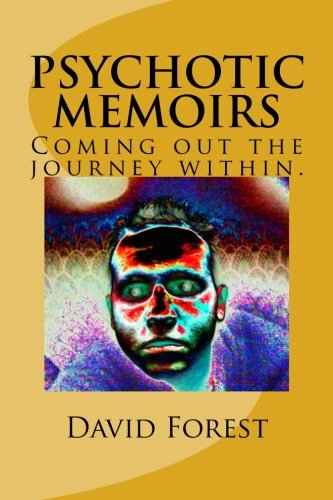 Book Reviews: Psychotic Memoirs - Coming out the journey within by David Forest

about this book: It was to be an adventure – finding out who I – David – really was!

Psychotic Memoirs is a coming of age story told in the first person about a law and language student who goes to Spain as part of his course. Although 20 the principle character and main voice in the memoirs - David -is as the Spanish would say

A Breath of Freshness

A fresh book of a young man with ambition entering adulthood. He is away from all he knows and fills the void with some partying until he ends up looking into the void and tearing it apart. Psychologically and philosophically very interesting.

Short chapters just make you want to continue on to the next. Very philosophical in his madness the author shows how life can just spiral out of control.