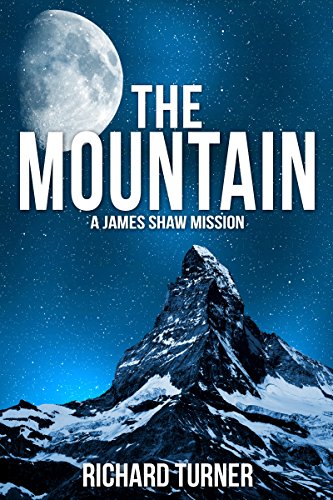 about this book: The exciting sequel to Incursion….

1942 - When allied intelligence discovers that the Germans are planning to secretly send a team to Tibet to look for an ancient and mysterious power source, they rush to stop them. Special Operations Executive agents, Captain James Shaw and Sergeant Duncan Bruce pick up the trail of the German team who are being aided by an exiled Afghan prince. However, they soon run up against a Tibetan secret society that has vowed to stop any foreigners from finding out the truth about what was hidden long ago in a sacred cave atop a tall, frozen, wind-swept mountain. Locked in a deadly race, Shaw and Bruce come to realize that something else is out there hidden in the blinding snow, something that is hunting them.