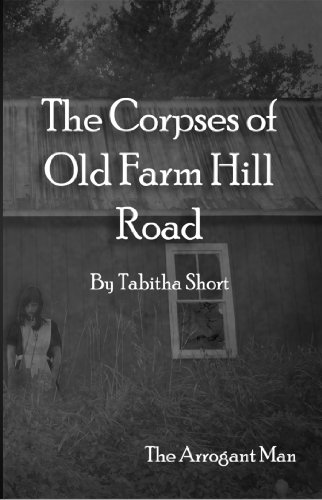 about this book: The Corpses of Old Farm Hill Road is a horror short story about a mother and daughter serial killer pair. I came up with the idea for the story while doing research on torture devices and methods for a novel I was writing. If anyone had told me a year ago that today I'd be writing horror genre fiction I'd have laughed. The horror short stories I've been producing have literally been flowing from my fingers at an alarming rate, so fast that this one is the third one I'll have released by the end of the year.

The first horror short story I wrote was titled The Roller Coaster of Death. I got the idea from my husband. He tends to have very horrific dreams. My second horror short story was a similar story titled The Please DO Feed The Animals ZOO. Many readers found it incredibly short, it was only 5,000 words, but I haven't received any bad reviews and it sits at a 5-star rating on Amazon from nineteen reviews and counting since its release in September 2012.

The Corpses of Old Farm Hill Road: The Arrogant Man is the first in a series. The second will be subtitled The Lost Soul and the third is tentatively titled A Mother's Own. Though the story plots are already etched in my brain, the release dates are not currently set. I expect them to be available before the summer of 2013. 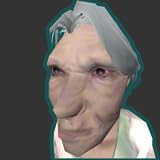 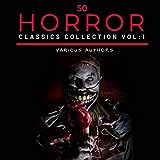