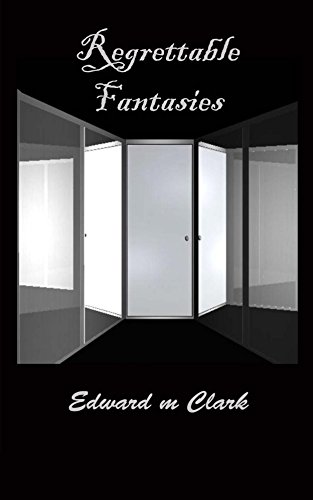 about this book: This book is mostly a horror book, but it also has many mysteries and drama mixed in. It is a tale about a young girl who loses her father at a young age and is forced to take over the family business while her mother wastes away in a semi-conscience state. Her childhood is somewhat healthy to a point. She has her closest friends that she hangs out with along with being somewhat well known around town. Everything is running smoothly until she starts snooping around trying to dig up information about her father's accidental death. Rumor had it he died in an Amusement park fire on the outskirts of town, but nobody was ever found, and this drove Marie to explore the scene. Although all of the kids in town it was off limits they decide to explore it with her. All seemed innocent enough until they come face to face with their fate.

My inspiration for this book was to tell a horror story with a good twist. Would not say it's a slasher but preferably something with a good story, and then the real fear comes in later after the suspense has grown. The ending by far is the best along with all of the twist and turns along the way.

This book took me a little over 8 months to write. I wanted to ensure that the story made as much sense on paper than it did in my head. Several reviews and suggestions were made along the way to make sure I got a good quality book out.

The title of the book came from an entire week of brainstorming and mashing words together. I needed something that fit the whole story and sounded good.

The cover of the book makes more sense once you get into the book and discover the fantasies. The reflection of what we have and what we want plays a considerable part in the story as well.

The hardest part of writing this book was coming up with a way to make the main character seem very well put together. Having all of the responsibilities along with trying to fit in was a task, but I was able to pull it off with some significant input.

I think those who are into horror genre will enjoy the storytelling aspect of the book as well as the horrific scenes. It really does take you on a rollercoaster ride from drama, comedy to all scary.