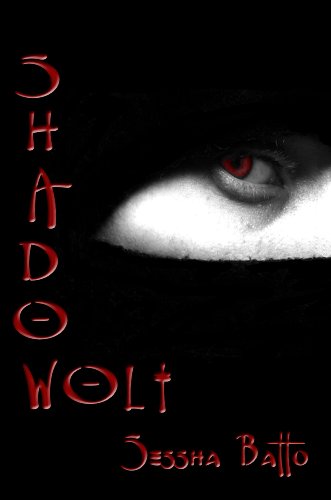 about this book: Shadow Wolf is a tale of abuse and recovery, but it is also, at its heart, a love story. The culture of ninja is one of devotion to clan, to duty, to blind obedience. Thinking about the assassinations, subterfuge and spying that constitute a ninja's duties is frowned upon, because theirs is not the pace to decide right or wrong. When Takahashi Yoshi, shadow wolf of his clan, was first pressed into service as a sex toy for his clan's benefit he did what he had always done, blindly obeyed his instructions, despite his own disgust. In a nation known for conformity the exotic appearance of an albino like Yoshi is rare and desirable, add to it the concealed power in his deceptively lithe form, and his sexual services were always in demand. Now, after twenty years of catering to the whims of clan leaders and brutal yakuza, one man offers him a way out of his duties and a return to a more normal (for a shinobi, anyway) life. But breaking old habits is hard, and learning to trust even harder.

The sex in this book is explicit - whether abusive or consensual and loving. It is my spotlight into how Yoshi's mind is functioning, how his recovery is progressing and what he really thinks and feels behind the mask of normalcy he wears to face the world. It isn't always easy to read (it certainly wasn't easy to write) but hopefully it will make people think. It isn't romance, the world is far too dark, and it isn't just erotica, there is a larger story, a deeper meaning and, hopefully, a journey worth travelling.