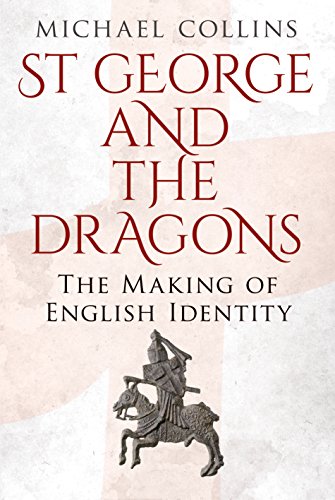 Book: St George and the Dragons - The Making of English Identity by Michael Collins

about this book: St George and the Dragons is a comprehensive survey of the tradition of St George in England from when he first 'arrived' in 670AD to the present. With the help of over 150 colour illustrations the book demonstrates the myriad ways St George has been seen in English culture and invites readers to reflect on what, if anything, the figure of St George has to say to a multicultural, secular England where 11% of the population were born outside the country. The book explores both the religious and secular dimensions of the subject but is not a religious or political tract. It also summarizes what modern research has discovered about who St George was.

I was motivated to write the book because most of the other books on St George simply re-tell Sunday School stories about him or repeat unhistorical myths about him visiting England. Few of the other books report the recent research that has been done on the figure of St George which makes him even more fascinating. Most of my readers will be people who share my interest in English history, particularly its military aspects.

My research spanned over 10 years and was mostly undertaken while I was working overseas in Canada, China, Malta and France. The title came to me when I found out that most people who searched on the internet for 'St George' looked for 'St George and the Dragon'. I designed the cover to feature the cross of St George, which is the flag of England, a redcoated band which illustrates the link between St George and the military and indirectly the monarchy, and Henry VIII, who was mainly responsible for promoting St George as a symbol of England.

The hardest part of the research was getting access to specialist journal articles, for which I had to make several visits to the British Library in London. What I want to say to readers is that St George can be revered by English people of all faiths or none as a symbol of universal values and citizenship. As such his story can be part of the new mobilizing narrative the country for inspiration in country's changing position in today's globalized world. 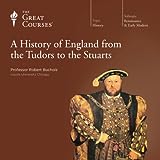