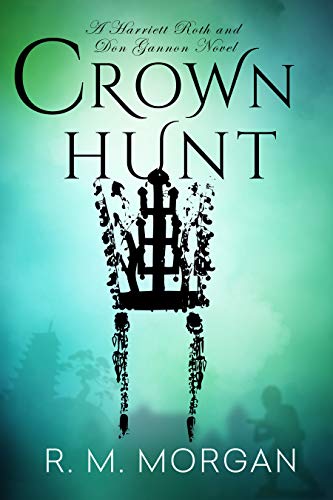 about this book: What fired me up to write this book? In the beginning, I envisioned a whodunit, but that was bare-bones thinking. One day I was in a grocery store in a slow check-out line with gossip mags for sale. A magazine featured the Silla Empire. The pages revealed it was an ancient kingdom in middle and lower Korea. It prospered for about a thousand years after the start of the Common Era. The Silla monarchy followed Buddhism. Silla burial tombs were a stone chamber under an earthen mound. In modern times, excavators found gold crowns and jewelry in preserved tombs. I decided to weave the unearthing of a Silla tomb into a tale of murder-mystery.

Once I envisioned the story tying back to a crown from the Silla Empire, I researched contemporary events in Korea. Fought from June 1950 to July 1953, the Korean War was an obvious time to unearth the tomb. I incorporated the Korean War, called the forgotten war in the US, into the story.