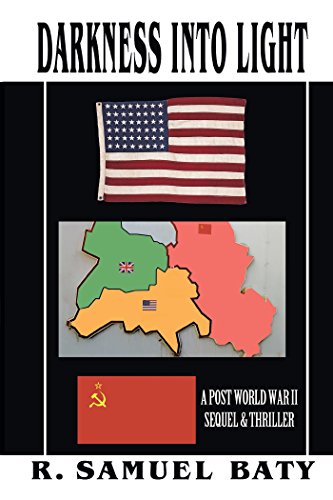 about this book: Even though the ferocious battles of World War II have concluded, the world is unfortunately not a safer place. The iron curtain has dropped in front of Eastern Europe, Josef Stalin is focused on world domination, and United States Army nurse Jennifer Haraldsson is on a mission to find her former patient and foe, German POW Otto Bruner. Once attracted to Otto until wartime secrets divided them, Jennifer must know the truth. Does she love him or not?

After Otto is transferred to a detention camp in West Germany, he remains devastated by the loss of Jennifer and witnessing the post-war destruction of his beloved Germany only makes it worse. Desperate to win Jennifer back, Otto summons his friend Ernst Peiper to help, but they soon discover they are being targeted by a group of Nazi extremists and must be transferred to another camp. But Otto is ready to risk everything for love and escapes off the transporter truck into the dark of the night.

In a last-ditch effort to rendezvous, Otto and Jennifer throw caution to the wind and cross into the other's territory, never realizing that their unsettled world is much more complicated than they ever imagined. 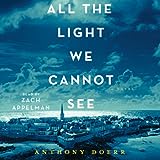