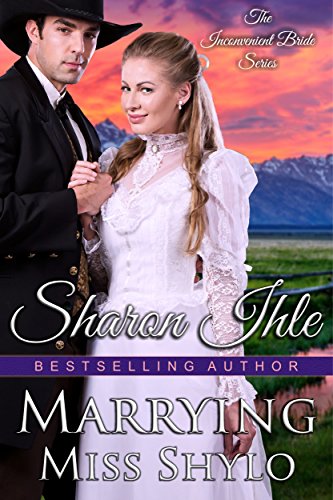 about this book: I first set out to write this book when I learned about the six Caryatids that graced the porch of the Erechtheion at the Acropolis in Greece, and the fact that one of those statues rested in the British Museum in London. There has been an ongoing battle over that single statue and her return to Greece, where her five sisters patiently await her return. That plight touched me as did the idea of creating a Greek hero for this book.

It's no secret that I love to travel to the sites where my books are set, and I couldn't wait to visit Greece and see for myself what the fuss was all about. I learned a lot during that visit and actually met the real-life equivalent of my hero, Dimitri Adonis. Now all I had to do was arrange a meeting between him and my heroine, Shylo McBride, a survivor of New York's orphan train program.

The book starts out in 1888 New York where Shylo pretends to be related to then President Grover Cleveland. She lies her way into a fancy reception in hopes of meeting a rich English Lord or someone of that sort, and finds herself attracted to Dimitri immediately. Beyond that attraction, she is led to believe that he is immensely wealthy, and therefore the perfect husband. What she doesn't know is that Dimitri is there under false pretenses and actually hopes to land a rich young wife during his visit to America. The Adonis family business is in financial ruin and Dimitri and his uncle come to America in hopes of turning that situation around.

Since they both must travel across country to San Diego, where Shylo hopes to find her long lost mother, and Dimitri hopes to find the uncle who stole the family's fortune, he buys train tickets for Shylo, her sister, himself and his uncle. Shylo, of course has no idea that they are traveling on a shoestring or that Dimitri expects her to pay for her expenses once they reach San Diego.

I loved writing about my hometown of San Diego during an era that included the likes of Wyatt Earp, who owned three saloons in the city at the time. He makes a cameo, yet important appearance in the pages of the novel.

Marrying Miss Shylo is a story of tangled webs and unexpected situations, but ultimately the false pretenses fall away and give way to a love that will not be denied.