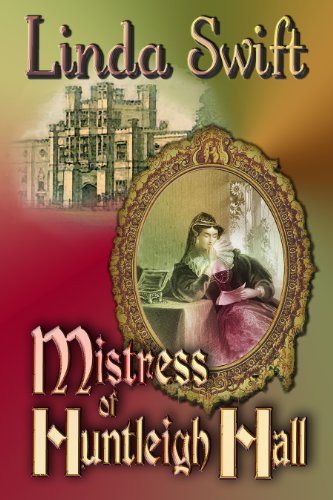 about this book: The story of Matilda, Maid of the Midlands, just didn't seem complete when I wrote "The End." She kept nudging me to tell what happened in her happily ever after life. And I admit I was curious to know where she and Jondalar lived, how many children they had, what happened to the gifts she had received from Mary Queen of Scots, and other unanswered questions. And eventually she told me but this story was not as easy to write as the first had been.

Writing about the next generation of the Wykeham family required more research. I soon realized that this generation lived in a more explosive (pardon the pun) period in English history. Every time I Googled England1605, information about the Gunpowder Plot appeared. Imagine my surprise when I discovered that Guy Fawkes was a cousin of one of my main characters. I resigned myself to another historical character in a walk-on role. And this time, I resolved to not let him become a scene stealer like a certain regal queen I had dealt with previously.

After I began this sequel to Maid of the Midlands, a series of delays made me wonder if anyone would ever know Matilda's story except me. I also had other books accepted at that time and they required editing and formatting to publishers' guidelines, selecting cover art, and promoting their release. The sequel, which I had titled Mistress of Huntleigh Hall, was relegated to the back burner of my activities and there it simmered for almost four years. However, all was not lost for when I gave my attention to it again, the plot was finished, just waiting to be recorded.

A book idea may begin many different ways and I think this one grew out of the name Lady Alice. When I was a child, I had a playmate with that name and I have always wondered how it came about. Matilda's beloved mistress was Alice Gilbert and she named her first daughter in her honor but I contrived a way to make it Lady Alice. Since Matilda's benefactor was Mary Queen of Scots, it seemed only fitting that she should name her second daughter Mary. Her son was called Erik in acknowledgement of Jondalar's Viking ancestry.

I am currently at work on the story of the third generation in the Wkyeham family and yes, you guessed it, there is an historical connection once again. This time the story is set during the First English Civil War that began in 1642. King Charles has a very minor role. At least, that is my plan for him and I hope he follows it.

• "The story gives the reader everything--young love, betrayal, tragedy, distrust, greed, power, and finally a conclusion that is perfect. Ms. Swift's style of writing is classic, one that will endure over time because of her high quality storytelling abilities. In this novel--as well as the first, Maid of the Midlands--she creates scenes by the actions and speech of the characters. Without the clutter of useless explanations and descriptions, the story becomes vivid and exciting." — Rising Star Reviews