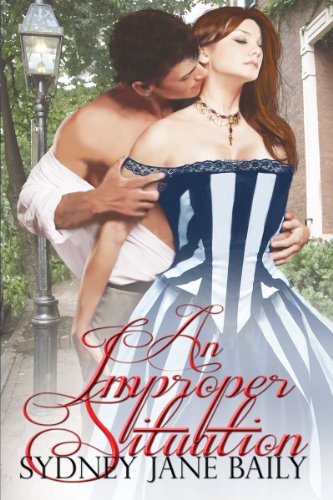 about this book: Charlotte Sanborn knows loneliness. It has been her constant companion for a decade following a cholera epidemic that left her orphaned at age 14. Raising her younger brother in Spring City, Colorado, she is now an independent woman and a writer, winning accolades using her well-respected nom de plume. Wearing her mantle of spinsterhood, she enjoys her quietly successful life, ignoring the yearnings that remind her there's more to life than the written word.

Reed Malloy doesn't know what to expect when he knocks on "Charles" Sanborn's door. This handsome Bostonian has a solemn mission—to deliver two young motherless children to their cousin. But he's certainly not prepared for Charlotte's brewing resentment and flat-out refusal to comply. Appalled by her seeming heartlessness toward her own kin, he can't complete his legal duty without some firsthand persuasion. Before long, he discovers the tender side of this intriguing lady writer, who is at once both innocent and utterly beguiling.

Charlotte's secure but lonely world is rocked by Reed who dares her to live a little, and even to enter into the high society of the Boston Brahmins. While Reed's own heart is safely enclosed behind emotional walls built of mistrust and heartbreak, Charlotte's defenses are quickly breached by his sexy smile and his congenial companionship. He awakens in her a fierce passion she's been forced to suppress. In turn, she captivates him—and sparks a long-relinquished desire to give in to love.

When Charlotte forsakes everything she's known and two thousand miles of America's heartland no longer separate them, hidden motives still keep them apart . . . and intrigue threatens their very existence. With the intrusion of sinister forces and scorned women, Reed and Charlotte find themselves in a very Improper Situation.