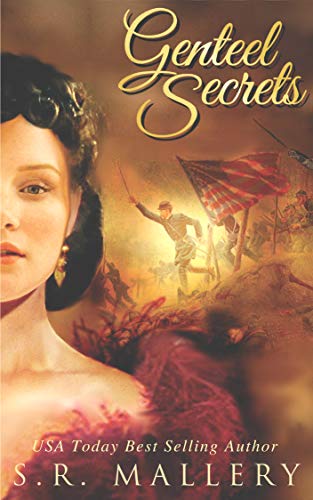 about this book: WHEN WAR AND LOVE COMBINE

In 1961, the US Civil War was a complex time. War had just been declared and families were divided between supporting the North and keeping ties with the South. Anger and frustration were everywhere, each side assumed they were the right hand of "God" and that it would all be over within a month.

As often happens in wartime, spy rings and counter intelligence quickly cropped up in cities around the East Coast, and particularly in Washington D.C. With the newly formed Pinkerton Detective agency going into full swing, it was a period rife with intrigue and double crosses.

In the midst of all this, a Confederate female spy meets up with a Pinkerton Detective by chance one day in a local park and they instantly fall in love. The dilemma? He's been hired to shadow her. In the end, will their love be strong enough despite all odds, or will they simply fall into the quicksand of war to be yet another casualty?