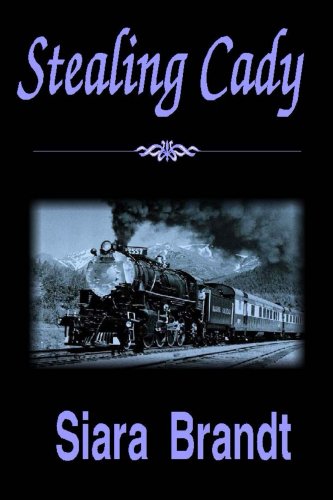 about this book: Stealing Cady starts with a kidnapping and ends with a theft. Of Cady's heart. Born into a life of privilege, she is not used to hardships of any kind. In fact, all her life Cady has been compressed into a confining box of acceptable behavior and obedience. All of that is about to change, however. After a desperate escape from her brutal kidnappers, she suddenly finds herself alone in a vast, untamed wilderness. Until she meets the man that has been sent to rescue her, a man she considers to be just as wild and untamed as that wilderness. Cadenza Alexandria Warrington is about to learn a great deal about who she really is deep inside. She is about to step out of that confining box and find herself in a clash of wills unlike anything she ever could have imagined. Mistaken identities, betrayals and greed all force Cady into a final desperate plan to ultimately control her own destiny.