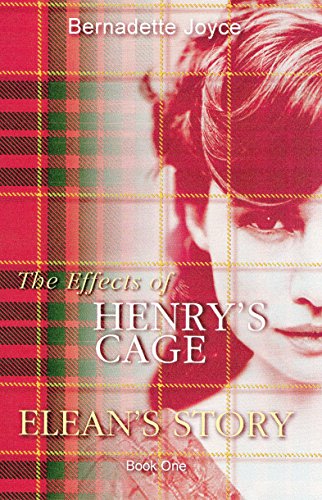 about this book: As a child the caves situated on the Peninsula Road, fascinated me. I heard stories of Maori prisoners camping in these caves while they built the Anderson's Bay causeway. This was early New Zealand history which I love.The year was 1869. It fuelled my imagination. It came as no surprise that when I decided to write a book, that the story included these caves. As I researched why Maori prisoners were held in Dunedin Prison, I found some interesting facts. The Tarapipipi in my story is named after one of the great Maori chiefs of that time. I wanted to tell his story, along with the how life was for the early settlers in New Zealand who planned to make Dunedin the 'Edinburgh of the South.'

My family arrived on the Larkin in 1849. The ninth ship to bring settler to Dunedin, and some of the first settlers in New Zealand. I grew up listening to wonderful stories about early colonial life in Dunedin. The Early Settlers' Museum provided me pictures and artifacts which helped me write this book.