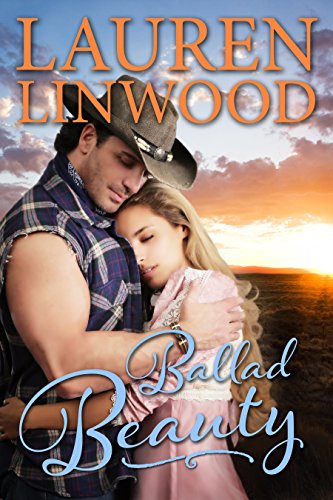 about this book: I'm a native Texan who's written five previous historical romance novels—none of them set in Texas!

I decided it was time to feature a Texan as the hero of my next historical romance, and who is larger than life in the state's history? The lawmen known as the Texas Rangers. They tamed the wild country and made it safe for citizens to live here.

But I didn't want a plain vanilla hero, a good guy who'd always been good and grew up to be a Ranger. I decided that my hero Noah Daniel Webster would be the son of a well-known outlaw named Pistol Pete Webber. Pete's partner, Famous Sam McShan, an Irishman who told a colorful tale, made a life of crime seem romantic to the younger Noah. Sam finally convinces Pete to let his son ride with them. And everything that could go wrong went wrong that day. So wrong that Noah swore an oath never to consider being an outlaw. It turned him totally in the opposite direction, which is why he becomes a Ranger. How many Rangers could say their daddy had a price on his head?

Pete is killed in one of the gang's hold-ups, and Noah decides it's time to ask for the assignment of bring in the most infamous outlaw in the west. Sam has eluded every lawman, but Noah's personal stake will give him the desire to bring Sam to justice.

How he tracks Sam is where the romance begins. Sam asks his Boston schoolmarm daughter Jenny McShanahan to come join him out west. Noah may know he's the son of an outlaw, but Jenny hasn't a clue that her father is on wanted posters throughout the west. Noah goes undercover and acts as Jenny's guide, leading her to Sam. He falls hard and fast for the beautiful greenhorn, and he knows when he arrests Sam, any chance with her will be lost.

So there's the dilemma. Does Noah do the job he's set out to do and bring in Famous Sam—or does he let Sam slip through his fingers in order to score points with the outlaw's daughter?

I drove to Waco and visited the Texas Rangers Hall of Fame and Museum for research purposes. Seeing the exhibits really spurred my imagination, and I wrote Ballad Beauty very quickly when compared to other novels I've written. I think as you read it you'll get a real flavor for what Texas was like I the 1870's!