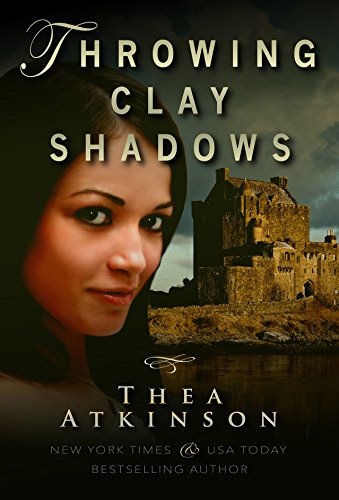 about this book: TCS began as part of a larger 3 timeframed novel. Because it had reincarnation theories as its base, it explored the lives of five characters over three lifetimes and how they connected.

It was really way too large a project to be considered a single novel.

When I began to self publish through ebooks, I broke the book into pieces because I realized they could stand alone and not be connected to each other. TCS became a single novel about a girl who loses her mother in 1800s Scotland. Maggie comes to think she is the cause of her ma's death and carries the guilt of it while she struggles to make sense of her father's new marriage to a woman who is different than her ma.

TCS had a sad ending at first because it was connected to the other novels, but when it became a single entity, I discovered the ending needed to be changed. It has its dark parts, as most of my novels do, but these characters come to a clear happiness at the end, so I think many chicklit readers who enjoy historical settings and much angst might enjoy it.

I sent it off to IndieBrag and it was chosen as a 2012 Brag Honoree, which meant it received unanimous votes.