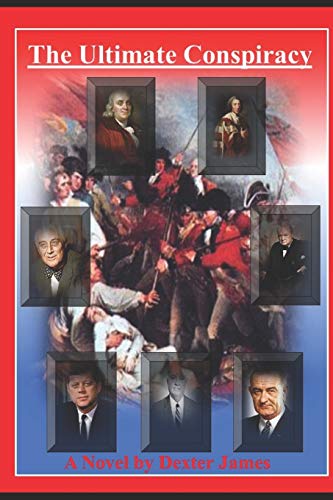 about this book: The Ultimate Conspiracy is a historical novel, although the story is fictional it is based on a great deal of fact, so much so that if I had chosen to have written the novel as a conspiracy theory I believe it would still hold true.

Imagine the American War of Independence was arranged between British politicians and leading American colonists for a war to occur that Britain would ultimately lose. In return, the new U.S. would secretly pay an amount to Britain each year that would help support the financing of their navy and military to defend themselves and their Empire against a new French Republic.

The pact remained a secret until a couple uncovered a trunk containing letters written between the British politicians and the American colonists that describe certain events that lead to the War of Independence. The husband and wife team were then hounded by the F.B.I. and British Secret Service in a bid to recover the documents.