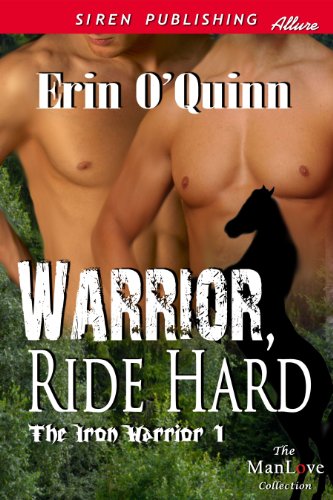 about this book: [LOG LINE] For two passionate men, where does lust end and love begin?

Gristle is a tough-as-hobnails former Roman soldier who fell for a man once. After all the hurt of being abandoned has been pushed far inside, he has sworn it will never happen again.

Tristus is a beautiful, sensitive man whose family has been killed by savage Picts and who runs straight into the arms of a very hardened soldier.

Wynn is a young Welshman, a trainer of wild ponies, who has never experienced a woman--or a man--until he meets the aloof and sensuous Gristle.

In a flashback, the reader learns that Gristle's seduction of Tristus was slow and almost sweet, for Tristus had escaped the Picts who murdered his family, and he had likewise suffered the attention of sex-starved soldiers. Their affair is one that taught the younger man about the joys of homoerotic sex, just as it taught Gristle that he is capable of love. His disappearance from sentry duty one night results in a deep subconscious despair in Gristle, who swears that he will never again offer himself up to the vagaries of fate by taking another lover.

Ten years later, when Wynn shows his unbounded interest, Gristle takes him as a lover, in spite of his reservations, and the two begin to enjoy an intensely passionate affair.

The stories of the three men interweave until at last they all three meet briefly in sacred Tara, home of the High King. Wynn is abducted by druids with sinister and lustful designs, and Tristus wants to follow another man--the famous bishop Patrick. Thus no sooner has Gristle found an old lover and a new one than they are all pulled apart by the one whom Gristle calls "the bitch goddess Fortuna." 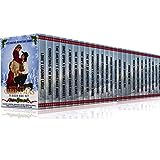