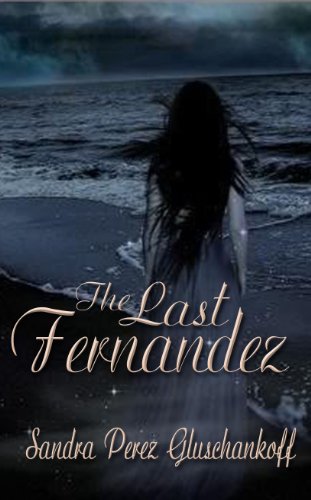 about this book: The Last Fernandez is set amid the notorious Spanish Inquisition and the murderous Dirty War in Argentina of the late 1970s, two women, more than four centuries apart, transcend the barriers of time and fight political and religious persecution to ensure the survival of their lineage.

It is a story about courage, passionate love, unspeakable betrayal, and hope.

I believe that there are many aspects that make "The Last Fernandez" special. One of them is that of my personal experience growing up in Argentina during the time of the Military Junta. Another element is my maiden name, Perez, a marrano last name common in Latin America, but not necessarily Jewish.

In the book, I used research and personal experiences to entwine the lives of Sara and Angelina-the two main characters in the novel- during two vicious regimes in which they endured persecution and prosecution because of their convictions and beliefs.

Although a fictional story, "The Last Fernandez" is based in historical events and real characters, shedding light onto some dark chapters of South American as well as European history.

I see the history of the world as the sum of stories told, stories lived, and stories created. In our very own way we are all authors and when we communicate either through a written form, verbal, or visual, we intend for our views to make an impact and contribute to the ever developing process that is humanity and its history.

In the case of "The Last Fernandez" I had readers asking me if what I wrote about the military process in Argentina was true, or if the Spanish Inquisition had actually been so vicious. When I confirm their doubts with some background and historical references, I know I've done something to lead someone into the direction of research and history, if only by fictional characters.