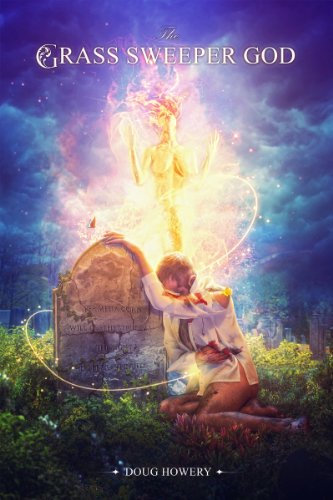 about this book: A full circle story. What goes around comes around. A wicked family saga. "Woe to the wicked! It shall be ill with him, for what his hands have dealt out shall be done to him." A national story of a gay riot in NYC juxtaposes the Appalachian coal camp of Solitude, Viriginia.

The settings (coal mining town juxtaposing NYC) are unique along with the back story because they are fact-based—the price that rural families paid such as a parent's suicide because of ignorance and social bigotry, she would deny her flesh-and-blood their truth; families destroyed because of sexual identity. The Stonewall Riots have been told by historians, but not by juxtaposing both rural and nationwide social upheaval. Two insignificant rural boys bring about nationwide social change, but more importantly; familial change learns tolerance and trumps hatred.

In the autumn of 1950, his father, Ted, viciously attacks precocious, effeminate 15-year-old Smiley Hanlon. Smiley, his friend, and Protector, Lee, keep the attack a secret. Because of their sexual identity, Lee and Smiley are banished from their family in Solitude, Virginia, and find refuge in New York. Smiley lives with his biological mother, and through her zealous religious belief, she molds him into her image of what a man should be. Smiley leaves his mother, begins living as a transgendered person, and becomes the lover of a Mafia figure. After years of sexual manipulation, Tony pays to have Smiley's sex-change operation. Lee becomes a political activist leader in the gay movement that precipitates the Stonewall Riots. Smiley and Lee learn that prejudice is prejudice, whether it's in the coal fields of Virginia or on the streets of NYC, whether it's at the hands of religious fanatics, Mafia thugs, or psychologists who practice the abusive Aversion Therapy. . .life happens; injustice reigns. Lee and Smiley, reunited in New York City, fight prejudice and injustice, which develops them into larger-than-life characters, able to confront the sins of their past; Solitude. Lee and Smiley buy a bright red Cadillac and return to remote Appalachia to fight, unbeknownst, for a cause bigger than Stonewall: Gay sons who grow up in the same place/people that banishes Smiley and Lee who run and hide from whom and what they are.