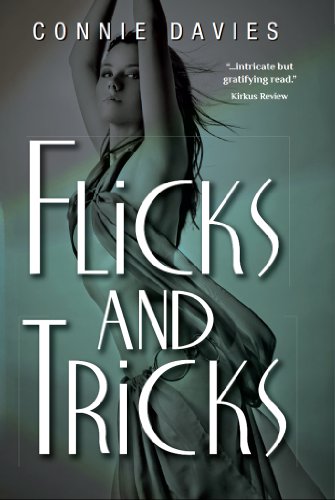 about this book: The year, 1912, Jacksonville, Florida is the winter film capitol of the world. An industry local officials and preachers declare the most scandalous Yankee import of all.

Emma, young and beautiful is yanked into bed by her invalid father. "Don't fight me, Baby, I ain't your daddy." Her Mother bursts in. Emma escapes and asks, "Who is?"

Emma is sent to live with censorious Aunt Thank. She is hired by a silent film studio as a dresser and seamstress. Subbing for an actress,she attracts a playboy who kisses her on the lips in her aunt's foyer. Her aunt kicks her out. She is forced to lodge with a friendly but whoring actress.

Rolly Lancaster, a film producer while creating dessert from seashore causes an burning death or two leading to the murders of his half brother and his father's Black mistress,
Tom Worthington, the playboy fakes a marriage to bed Emma.

Inspiration for my story was my grandfather's faked marriage to seduce my grandmother, as does Tom to bed Emma. My grandmother's bitter quote on men and sex: "All cats are gray in the dark."