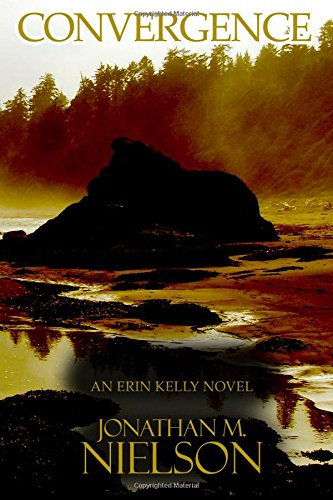 about this book: "Oh my God!" she screamed, bolting up from her bed in panic, covers erupting in chaos. Only then did she realize her teeth were clamped tight like a vise, her jaw g=rigid. "God," she moaned, 'not again." Erin Kelly recognized her nightmare with vivid, horrifying intimacy. It was the same nightmare that had haunted her for twenty years, stalked her relentlessly since that, terrible, terrible night...

The car carried her along its unstoppable death trajectory. She stood on the brakes, stomped the floorboards in futility as the car careened out of control, and nothing she could do could slow it or change the horrifying inevitability. Erin knew she was going to die and die a violent, painful death. She could feel it viscerally. Her ears filled with the sound of tipping earth and brush and the pounding of the car frame, which pitched her body in contorted postures like a rag doll tossed about in a dryer. The rear view mirror caught her wildly flowing hair and she felt it rip from her skull.

There was only her sense of falling through space into the abyss that opened like ghastly, clutching arms to embrace her. She was in free-fall inside the car as it plunged over the cliff, even as she reached in desperation for the safety of the ledge, watching in disembodied horror as it receded from her and she hurtled towards the glistening, jagged rocks and ocean below.

Yet as terrible as her nightmare was, she couldn't begin to imagine how her life was about to spin out of control and herself plunge into the abyss of a mystery that would change everything she though she knew in a convergence of past and present that shattered all illusions that she was in control of anything...not even her own life.