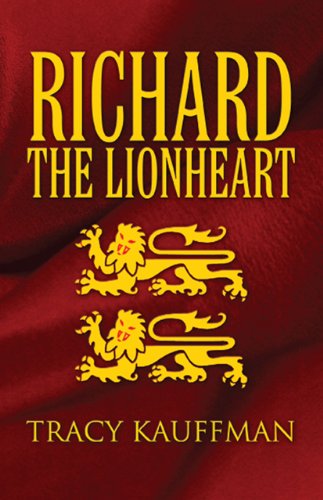 about this book: What a king! Richard the Lionheart was not a man to be reckoned with. Even though he was mistreated as a child, that didn't break Richard down. He stood against all odds and regained his rightful place as King of England. Not to mention he had some really close ties with France. Richard was more like his mother than father. She was a decent woman of character. Richard followed in his mother's footsteps and became a Crusader for the cause of Christianity. He fought many battles, some he won. He was a king of honor, chilvary and courage. He wasn't perfect due to his long affair with his precious Elizebet but he repented of his sins before his untimely death.

This book is a different take on Richard the Lionheart and it will give you a view of him that you were not expecting. Order this book now. It comes in Ebook format or soft cover.