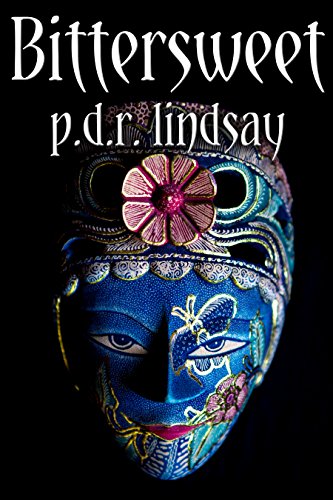 about this book: Current attitudes to sex and women worry me. I fought hard in my life for equal rights, equal pay and respectful treatment for women. The major effort was back in the 1950s and 1960s when women seemed to win those rights. Imagine my horror when in the late 1990s I moved into a senior position in a country school and found myself back in the pre-equality days. My male colleagues were cocky, strutting male teachers who had no respect for women, who thought they had the right to say 'Nice tits, girl' to the 13 year olds and make sexual advances to them. These male teachers had been bounced from school to school because of their behaviours and now had a nice little enclave of like-minded mates, as well as colleagues who turned a blind eye, and a chairwoman of the board who said 'It's not my daughter so it doesn't matter.' It seemed to me that sexual attitudes to women had merely been hidden behind the framework of legal strictures I had fought so hard for, and that these men – only some of whom got the eight years in gaol they deserved - had no intention of regarding nubile teenage girls as anything other than sexual fodder. I wish they had been an aberration, but a recent case involving Facebook spurred me to write 'Bittersweet'. Some young men (17 to 19 years old) were posting revealing photos showing the rape of underage, 13 and 14 year old, teenage girls whom they first plied with drinks and drugs. I hoped that by writing about similar incidents, but set in the Victorian period, readers might start wondering if we had improved our attitudes to women and sex since the incidents I wrote about in 1872 and that perhaps we ought to do something about it.

'Bittersweet' starts with one of the victims determined to track down the two groups of officers from Indian regiments who had spent their home leave in England holding a competition to see how many respectable daughters of the middle class they could rape in their own homes. The losing group had to buy a Mess dinner for the winners. Bryce Ackerman has lost his fiancée, who refused to marry him now she was pregnant. She had heard the officers who raped her talking of the competition so she, her family, and Bryce's family urged Bryce to find the other raped girls and put a case together to prosecute the officers. To do this he has to travel to India in order to find the officers and bring some sort of closure for the young women and their families. Trying to run the rapists to ground, he learns their treachery is deadly and their evil courage more monstrous than he expected. Along the way, he must confront his own sexuality. Is he a gentleman always, or is he too a predator? Life in the British Raj in Colonial India heighten all his senses, good and bad, as he chases down the brutal and dark side of manhood, and brings justice to places where justice had been absent.