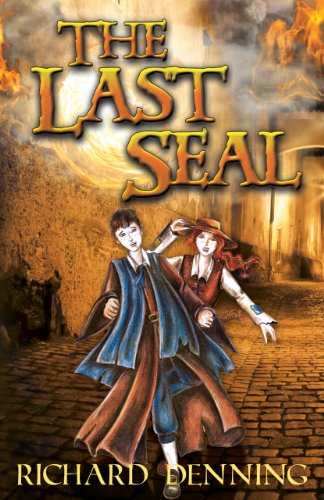 about this book: Between 2nd September and 5th September 1666 a great fire raged through the heart of London destroying 13,000 houses and dozens of churches and trade halls. After the calamity it would be blamed on the French or the Dutch both of whom the English were at war; on catholic papist terrorists or anti monarchists. In the end an investigation revealed that the cause was a careless baker forgetting to put out his fire.

For Benjamin the truant schoolboy and his friend a young thief it seemed very possible alright - for they lived right through it.

The Last Seal is historical Fantasy set during the Great Fire of London.

It has got some very good reviews and won a B.R.A.G medallion http://www.bragmedallion.com/medallion-honorees/2012/the-last-seal