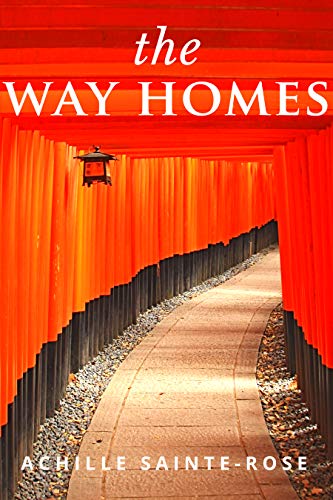 about this book: The closer Takahide gets to his final goal, the more Ryōshi feels he'll manage to thwart his enemy's plans — but only one will live past the day of Benzaiten's matsuri.

With Matsuoka under his control, Takahide believes the last part of his schemes will take place as he imagined; soon the whole Shōnan will fall under his influence, which he dreams of expanding across the Sagami province.

Yet Ryōshi stands in his way, and along with Nakatoshi and the Heya, he's bent on avenging the late Yorihide's murder.

Would it mean the end of Ryōshi's problems?

A large shadow looms over Kiyono, and fiery eyes threaten Mizuki, and though Ryōshi can't determine their exact nature, he's certain they seek to snatch him away from his loved ones.

From the mouth of the Sagami river to Enoshima, the road is long, and Ryōshi will have to face many dangers to reunite with Mizuki and Kiyono — if he ever does, as the worst menace might be the one that awaits him home. 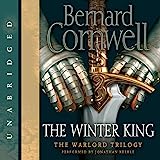