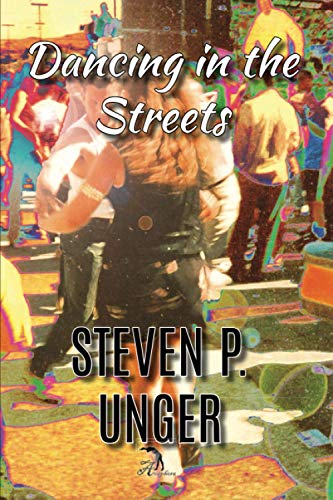 Book: Dancing in the Streets by Steven P. Unger

about this book: "Dancing in the Streets" started out as a series of interwoven short stories. The stories gained the interest of Ray Powers, who had been successful representing, among many others, John O'Brien, the author of Leaving Las Vegas. With Ray's considerable advice and assistance, I developed the stories into a full-blown 85,000-word book, with 11 chapters and an Epilogue, spanning 31 years between 1966 and 1997.

The story-chapters of "Dancing in the Streets" have more than a ring of truth to them and a generous helping of self-deprecating humor. There is also a more serious side to the novel, in which a deathbed revelation leads to the discovery of long-buried secrets affecting families on three continents.

Dancing in the Streets will be enjoyed by people who dropped out during the turbulent times of the late 60s and early 70s (temporarily, or they probably wouldn't be around any more); people in their '50s and '60s who didn't drop out but wonder how things might have been if they had; and people too young to remember, but who know the '60s and early '70s weren't either as wonderful or as terrible as their parents—and grandparents!—keep telling them they were.

The audience is more than just those people, though: it's everyone who likes a good story that's well-written and often very funny. 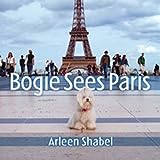