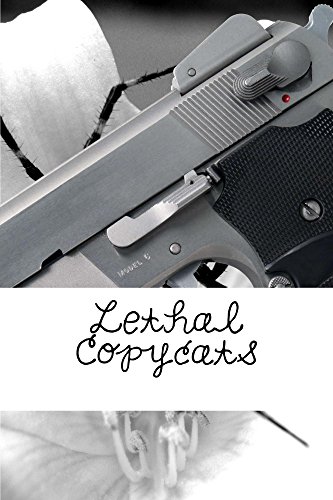 about this book: The book deals with the issue of mass shootings at schools viewed through the lens of a teenage girl. I was inspired to tackle this highly divisive issue, following the latest school shooting in Parkland. The book is geared towards teenagers and young adults, but hopefully will resonate with a wider American audience. I found it hard to steer clear from inserting my own bias into the book and to just let the characters speak for themselves. I researched the phenomenon of sympathy and copycats of the Columbine shooters following that infamous incident and read excerpts from a diary. Very troubling stuff! I learned how important it was to listen and transmit information beyond the immediate pain felt by those so closely involved and so brave in trying to change things. I want readers to understand the motives of all involved, even as they form opinions about gun control or actively pursue school safety. Here is a brief description of the book:

The Columbine high school massacre was the most lethal school shooting in modern US history when it took place on April 20, 1999. Regrettably, the frequency and lethality of mass shootings appear to have increased post-Columbine. One of the reasons may be that some youths were inspired by these events. Here, I use a fictional scenario to explore possible motives spurring the macabre actions of two female mass shooters. 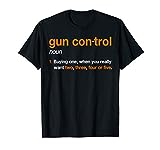