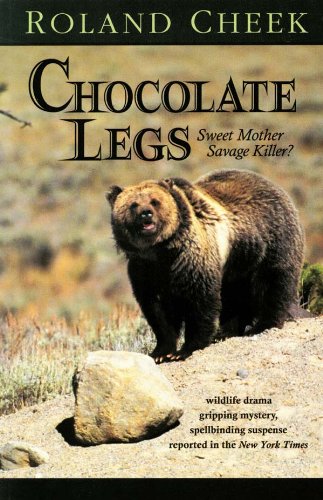 about this book: Her story begins as an Ursid Shirley Temple, a cute blond phenom amid the real-life Shangri-la of Glacier National Park's most scenic mountain valley. In time, however, they curtsying knockout zoomed to National Velvet-style celebrity, demanding more from fans than admiring glances and the flashing bulbs of paparazzi cameras. It was those Garbo-sized demands and an ever-growing haughtiness that attracted officialdom's attention.

Life turned hard for the young bear in the people-less mountains where the helicopter deposited her. And for her first year along this most isolated region of the Crown of the Continent, Chocolate Legs barely walked the knife-edge of survival.

But if nothing else, the young bear proved she was a survivor. She learned when to hold'em and when to fold'em--running without shame from bigger, older, meaner bears and avoiding the occasional humans wandering into her domain. Gradually she expanded her home range, always learning to access new foods in new terrain. She learned to swill fermenting grain along railroad derailments and to feast on cutworm moths on mountain tops. And eventually a decade passed and the blond bombshell found herself once more amid the haunts humans frequent.

By then, she was a mother several times over, with needs more than her own. By then she'd come to a fork in her life's trail. By then she'd reverted to old ways in old places, recalling her haughtiness at the same time as she recalled herself from exile.

It was then that her tale morphed into one that captured the imagination of reporters from as far away as the eastern seaboard and carried by international media around the globe. It was then the New York Times headlined their story: "The Tale of Three Bad News Bears Who Became Killers." And it was then, after Chocolate Legs had been painted with a "Ma Barker" sobriquet, that the blond knockout with chocolate-colored legs most need her own Johnny Cochrane in defense.

Chocolate Legs is an investigative journey into the life and death of one of the world's most fascinating creatures by a long-time journalist who has lived (and sometimes brushed near death) with the bears. 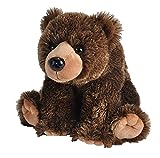 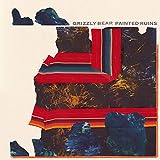 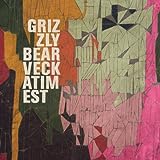 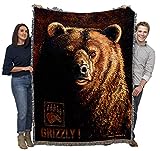 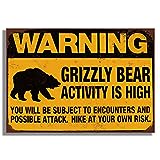 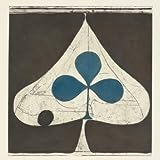 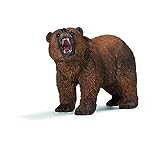