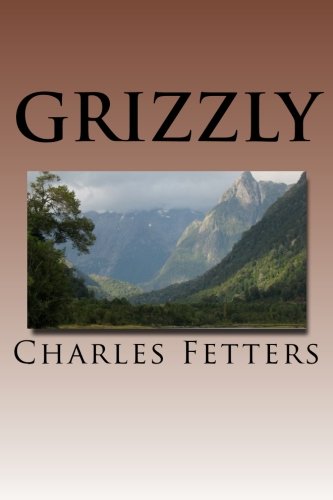 about this book: After years of being bated with a cocktail of raspberries, growth hormones, and human body parts by a young, greedy and unscrupulous hunting guide. These wild bears grow to a monstrous size and no longer understand their true role in the natural world. The largest male begins to wonder through the Northern sections of the Park, scaring the wits out of any human he meets.

The smell of human has for the past six years meant raspberries. When these humans refuse to give him the one thing he craves more than all else, his patients runs out. Some hikers and campers escape but those few who don't, suffer a death so violent it terrorizes the first responders as well as Park management.

When the Chief Warden suffers this horrible fate then something has to be done with this Grizzly. They call in the Federal Wild Game Bounty Hunters.

These men are expert trackers and highly skilled hunters with vast knowledge of Bear activity and patterns. However, there is nothing normal about this bear.

After 24 hours the hunters realize this will be the most dangerous hunt of their lives. It soon becomes a battle for supremacy; the calculating human mind and their big guns against monstrous size, brute strength and absolute terror.

Man has not won every battle against Mother Nature. Can they win this one, or will this patriarch successfully defend his territory? 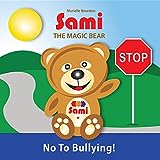