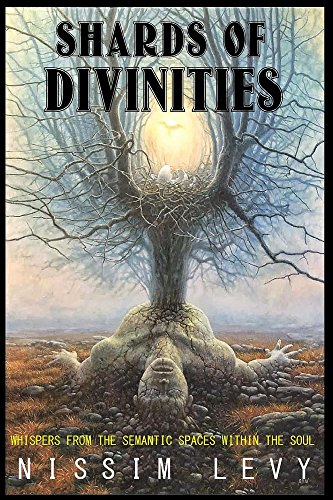 about this book: This book is fundamentally about a new understanding of the nature of God. The book accomplishes this using a story telling (Fiction) format. The book's main premise is that there have been paradigm shifts since the dawn of civilization that redefine our understanding of the nature of God. The first paradigm shift occurred at the very dawn of civilization when Polytheism arose. The second paradigm shift is told in the account of the life of Abraham in the book of Genesis. Abraham was the first Monotheist. He came of age in the city of Ur of the Sumerian empire. My book is divided into seven chapters of which the first six are about the childhood of Abraham up to the time he graduates from Foundation school at the age of seventeen. The young Abraham is a spiritual seeker and he starts to question the idol worshiping Polytheism of his society. By a combination of divine revelation and deductive reasoning (and there appears to be a blurred line between these two) he constructs a rich Monotheistic belief system. The title of my book, Shards Of Divinities, is an allusion to the rejection of Polytheism and the adoption of Monotheism.

The last chapter of my book jumps about 4,000 years to the current year of 2013. The times now are ripe for a third paradigm shift that once again advances humanity's understanding of the nature of God. The third paradigm shift is called the Third Age and it will trigger a monumental shift in our relationship to and understanding of divinity. The new way of understanding the nature of God is called Metatheism and is based on the ideas of Chaos Theory and the German logician Kurt Godel. In the Third Age there is no distinction between religion and science. The last chapter doesn't go into much detail about these mathematical works but rather gently introduces the reader to these ideas. Actually, most of the earlier chapters introduce the reader to these ideas in a very subtle and transparent way.

The book's cover as well as the structure of the story mirror the message of the book. Chaos Theory and Godel's ideas are based on self referential systems that give rise to order and complexity. My book's cover mirrors these ideas by showing a self referencing image – a story within a story. The structure of the story is also that of a self referencing story – a story within a story. The message is the medium.

I have written my story in a way that will engage the reader at an intellectual as well as a spiritual level. I wrote many passages in a beautiful poetic style. I aim to appeal to the reader's heart, soul and mind. 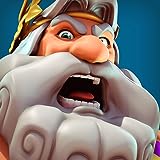 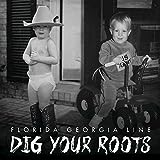